The car is mostly in the garage in various states of dis-assembly.  It has the original motor, but the transmission was replaced in the 70’s.  I am the 3rd owner. 2nd owner had it since 1967 in California.  He parked it to do some work on it in 1981 with 72K Km. He bought it from a German who shipped it to the US to finance a vacation in the US.  I bought it in 1999 from his garage where it had not moved since 1981. I got it running, had it painted and battery pan replaced.  All other metal is original and solid. It drives fine now, but I have a lot of detail work to do. Most of the original stuff is there. 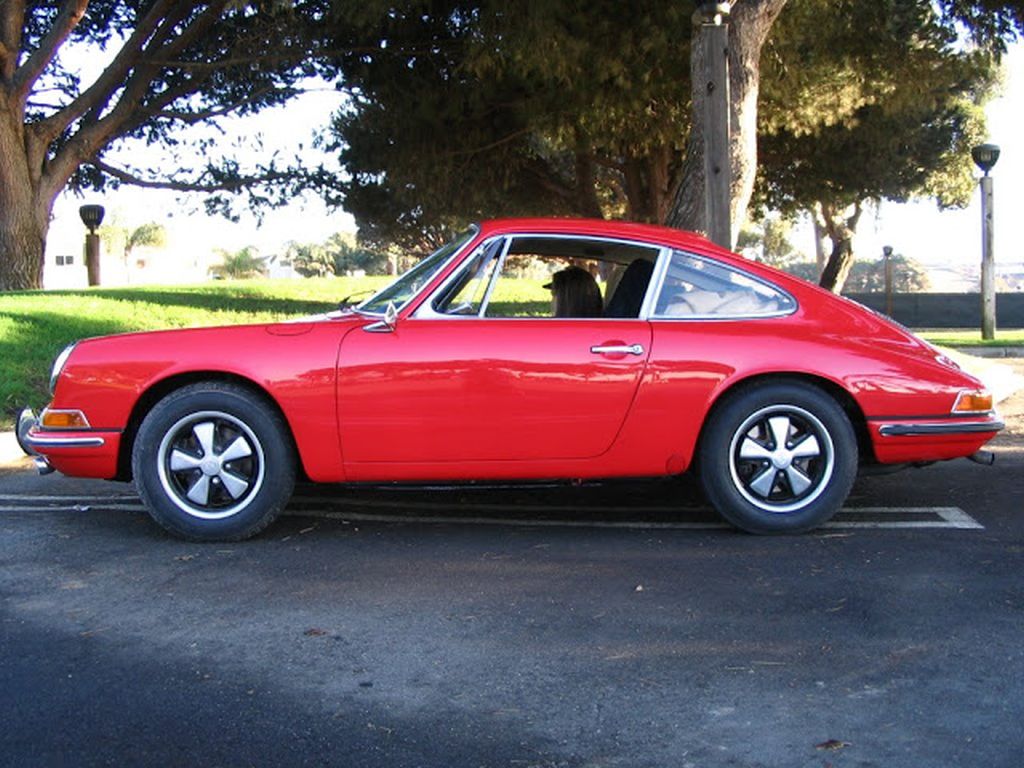 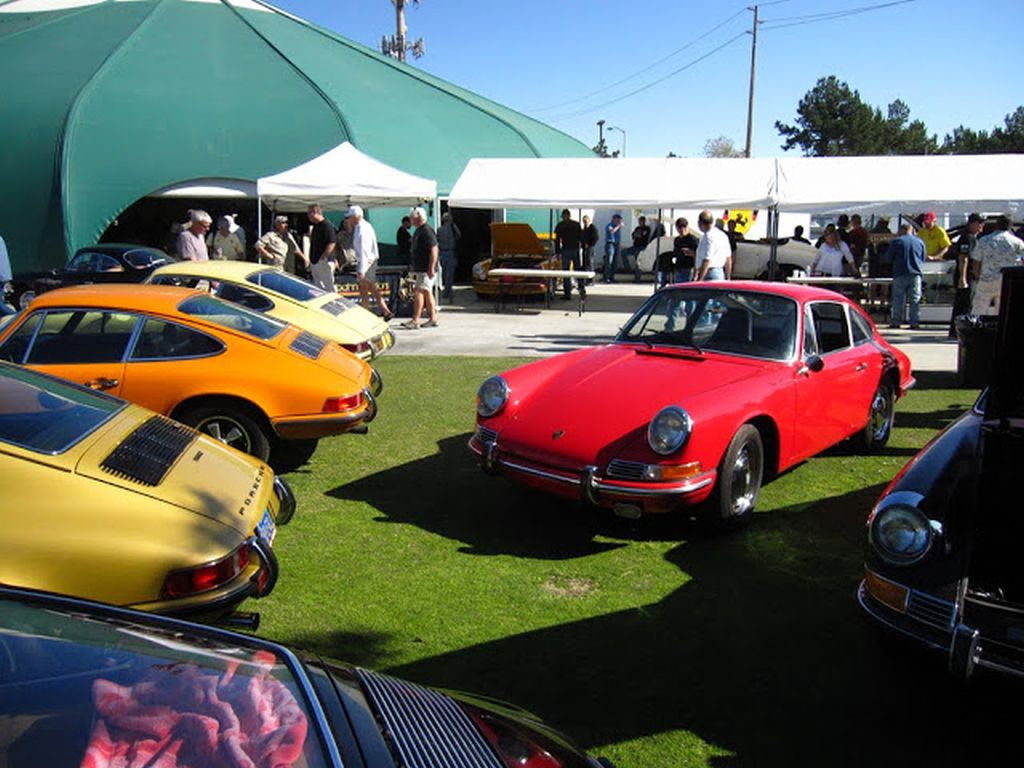